The Olympic Games Tokyo aims to establish the gold standard for television coverage, the director of broadcasting at the Tokyo Games is attempting to eliminate excessively sexualized pictures of female competitors.

Olympic organizers often use the phrase “sport appeal, not sex appeal” in an attempt to achieve gender equality on the field of play and on the screen.

“You will not see certain things in our coverage that we have seen in the past, such as details and close-ups of body parts,” Olympic Broadcasting Services CEO Yiannis Exarchos said Monday.

That may be challenging when cutting-edge equipment is used to shoot sports such as beach volleyball, gymnastics, swimming, and track and field, where female athletes’ costumes are often thin and short.

This month, away from the Olympics, a greater protest was launched. Norway’s ladies declined to play in bikini bottoms during a European beach handball tournament, preferring skin-tight shorts. They were fined 1,800 USD for violating dress codes.

The International Olympic Committee does not regulate such regulations for individual sports, but it does operate OBS and oversees the output from Tokyo that is transmitted to the rest of the globe.

“What we can do is ensure that our coverage does not focus only on what individuals are wearing,” Exarchos added.

Elsa Baquerizo McMillan, of Spain, dives for the ball during a women’s beach volleyball match against the United States.

To accomplish this, the IOC revised its “Portrayal Guidelines” to encourage all Olympic sports and their rights holders to broadcast their events in a “gender-equal and equitable” manner. The advice includes avoiding focusing excessively on appearance, clothes, or personal body parts and reframing or erasing a “wardrobe malfunction” in order to preserve the athlete’s integrity.

The Olympic program now includes a greater number of women’s and mixed-gender events and prioritizes their scheduling. In volleyball and team handball, women’s finals are conducted after men’s finals.

“We in the media have not yet accomplished all we can,” Exarchos said, despite claims of improvement over the last 15 years. “This is something about which we need to be candid and honest with one another.”

This is a theme for The Olympic Games Tokyo, whose advisor on gender equality took a swipe at the Japanese media on Monday while sharing the platform with the director of Olympic broadcasting.

“It’s really biased when it comes to gender,” said Naoko Imoto, who competed for Japan at the 1996 Atlanta Olympics and now works for UNICEF, the United Nations organization responsible for children’s rights. 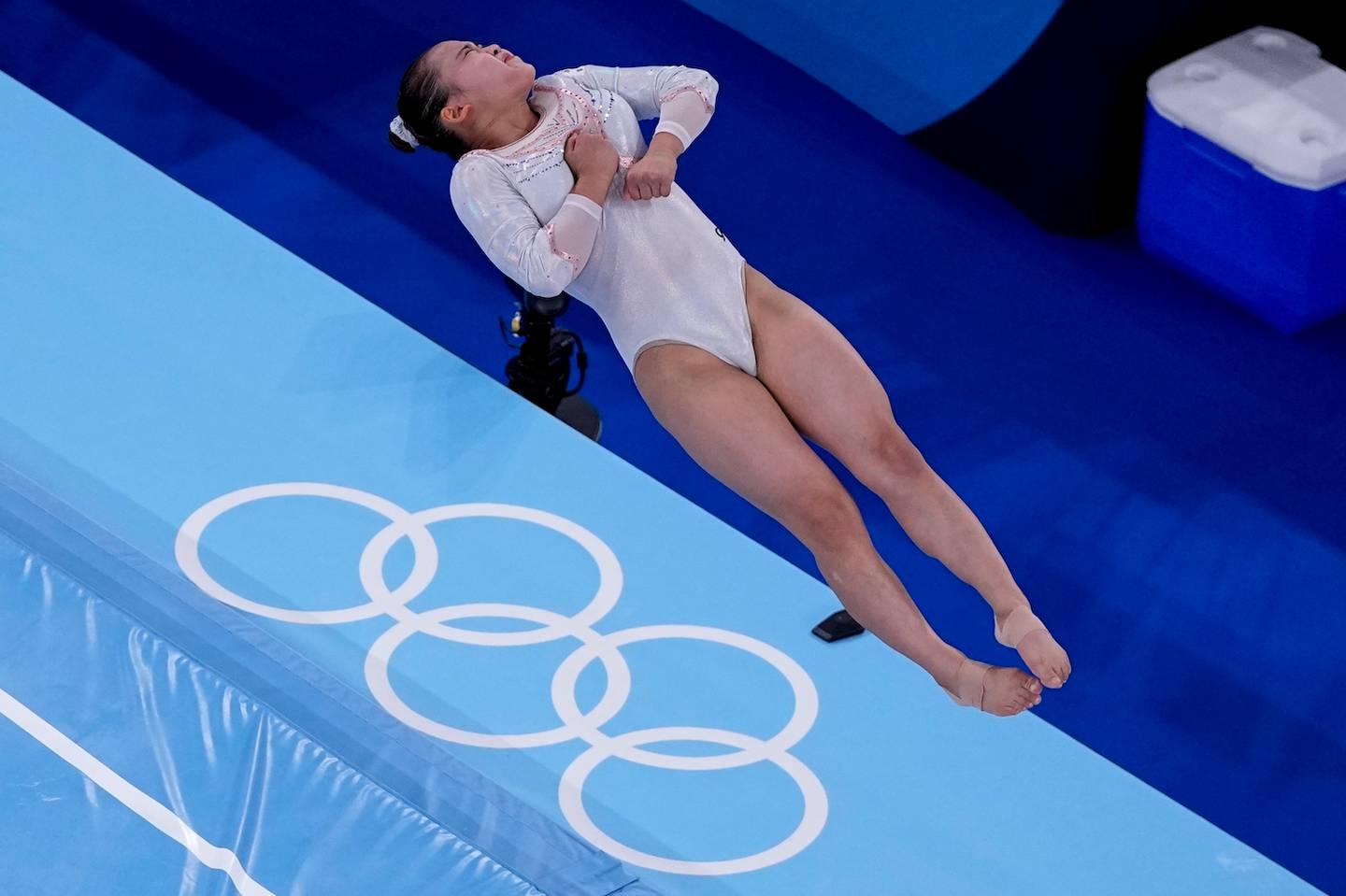 “Many networks see female athletes as girls, spouses, or moms, rather than as pure athletes,” she said. “Much of it also draws emphasis to the appearance, stating that… they are lovely or sexy.”

The Tokyo Olympics have been positioned as an opportunity to effect change and accept diversity in Japanese culture. Imoto expressed optimism that the Japanese media and sports authorities will discuss “the norms of representation” after the Games.

“They are powerful and they are also beautiful, but they are not just women,” Imoto said, “they are athletes.”

In principle, not sexualizing women should be simple. Not doing anything is frequently simpler than doing something. Unfortunately, as the history of human civilization shows, avoiding sexualizing women is more difficult than it seems.

The Olympic Games Tokyo will highlight the perspectives of female athletes on self-defense. The worldwide public thinks it is time to end “sexualizing the female body” laws to avoid sexual harassment in sports.